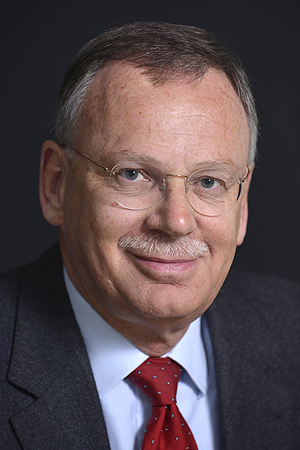 Mr. Van den Bos holds a master degree in business economics and in auditing/ accountancy. He started his career as an auditor in 1979 after which he joined AEGON, a Dutch insurance company, where he ultimately served on the Executive Board of Aegon Nederland N.V. In 1997, Mr. van den Bos became a member of the Executive Board of the listed company Athlon Groep N.V. and thereafter, in 2001, took position on the Executive Board, responsible for the insurance activities, of SNS Reaal N.V. in the Netherlands.
Currently, he serves on various Supervisory Boards in the financial and insurance sector in the Netherlands.

Mr. Van den Bos is married and has two children.