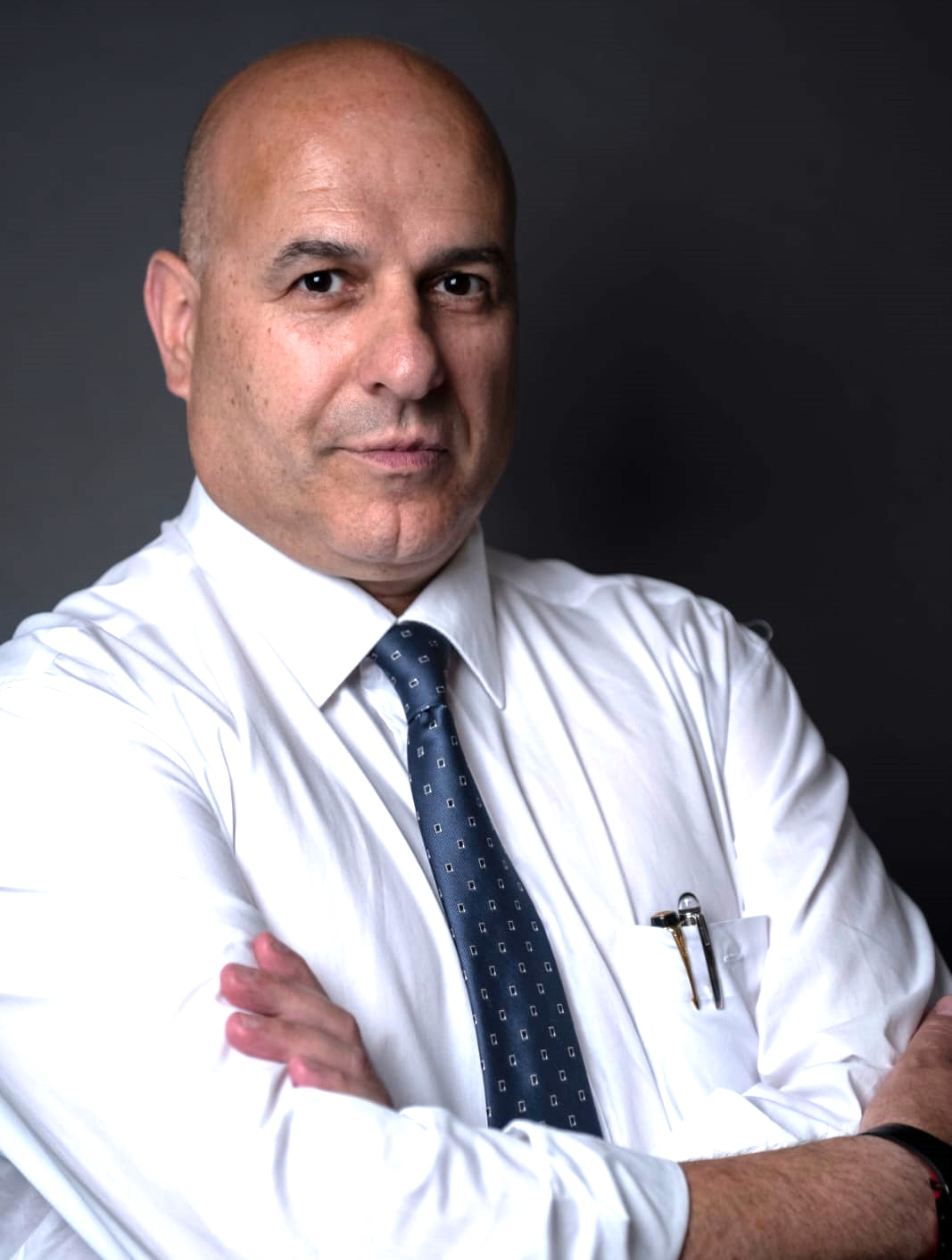 Mr. Dekel has over 30 years’ experience in international management and leadership in sectors such as ICT and Real Estate. For the last decade, he is focused on Corporate Governance practices.

In addition to the above, Mr. Dekel has a diploma from the Financial Times / EdExcel, following the None Executive program of 2013.