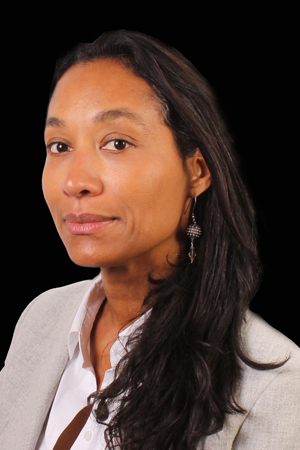 Ms. Tall holds master degrees in corporate law, international and European law, and public and private law at the University of Paris Sorbonne and University of Paris II-Assas. In addition, she graduated with a master’s degree in tax and finance from the ESCP Business School.

Ms. Tall has worked with Polyconcept for twenty years, first as in-house counsel, and later as group general counsel, overseeing 50 foreign subsidiaries all over the world, leading several m&a projects, and actively participated in financing and refinancing transactions. In addition, Ms. Tall has extensive experience in lobbying and standardization matters at the International Standard Organisation (ISO), the European Committee for Standardization (CEN) and at national levels. She is the founder of Poseidon Consulting in Paris, and is involved as CEO and owner in the development of Mygreenbrands.

Ms. Tall is married and has two children.