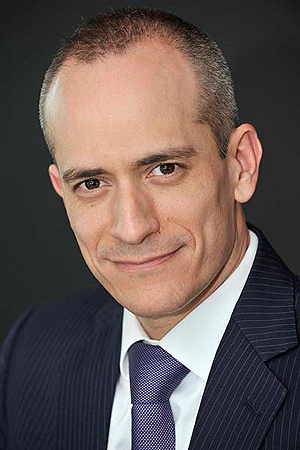 Mr. A. Hasson holds a BA in management and economics from the Tel Aviv University as well as an MBA from the Kellogg School of Management at the Northwestern University (Illinois, US). He worked for the Boston Consulting Group and subsequently joined Bank Hapoalim, Israel’s largest bank, as chief advisor to the CEO and later as Executive Vice President, Head of Emerging Markets Banking. Since 2010 Mr. Hasson served as the CEO of TBIF Financial Services, a fully-owned subsidiary of Kardan N.V holding the group’s banking and retail lending businesses. In April 2016 Mr. Hasson was appointed as CEO of Kardan N.V.

Mr. Hasson is married and has two children.